This was my first global gamejam. We formed a group with students from both HKU and NHTV. This year's theme was transmission. In this game you control a robot that can only operate with power. As soon as you lose your connection, you will lose control over the robot. You need to finish the level before you run out of power.

This was one of the first times that I got to work on a game using Unreal Engine. The students from NHTV already had a lot of experience with it. The visual programming tool is very powerful, but it can also be very frustrating if you are used to the regular approach of programming. It was interesting to see how teammates build the game in unreal and I've learned a lot from this.

We finished our first prototype quite fast but we had a lot of problems bringing everything together. This also came due to the fact that we could not use source control so we could not work on the prototype together. The communication was not great either during this project. This resulted in multiple changes of art style within the small time frame. Because of that a lot of my work did not make it into the final game.

One of the things I really wanted to learn is working with the material editor in Unreal. The node system is very similar to that of substance, which I had used before. I really enjoy creating shaders and in Unreal it is very easy to do. In the end I created a few vertex displacement materials to add more movement to the environment. 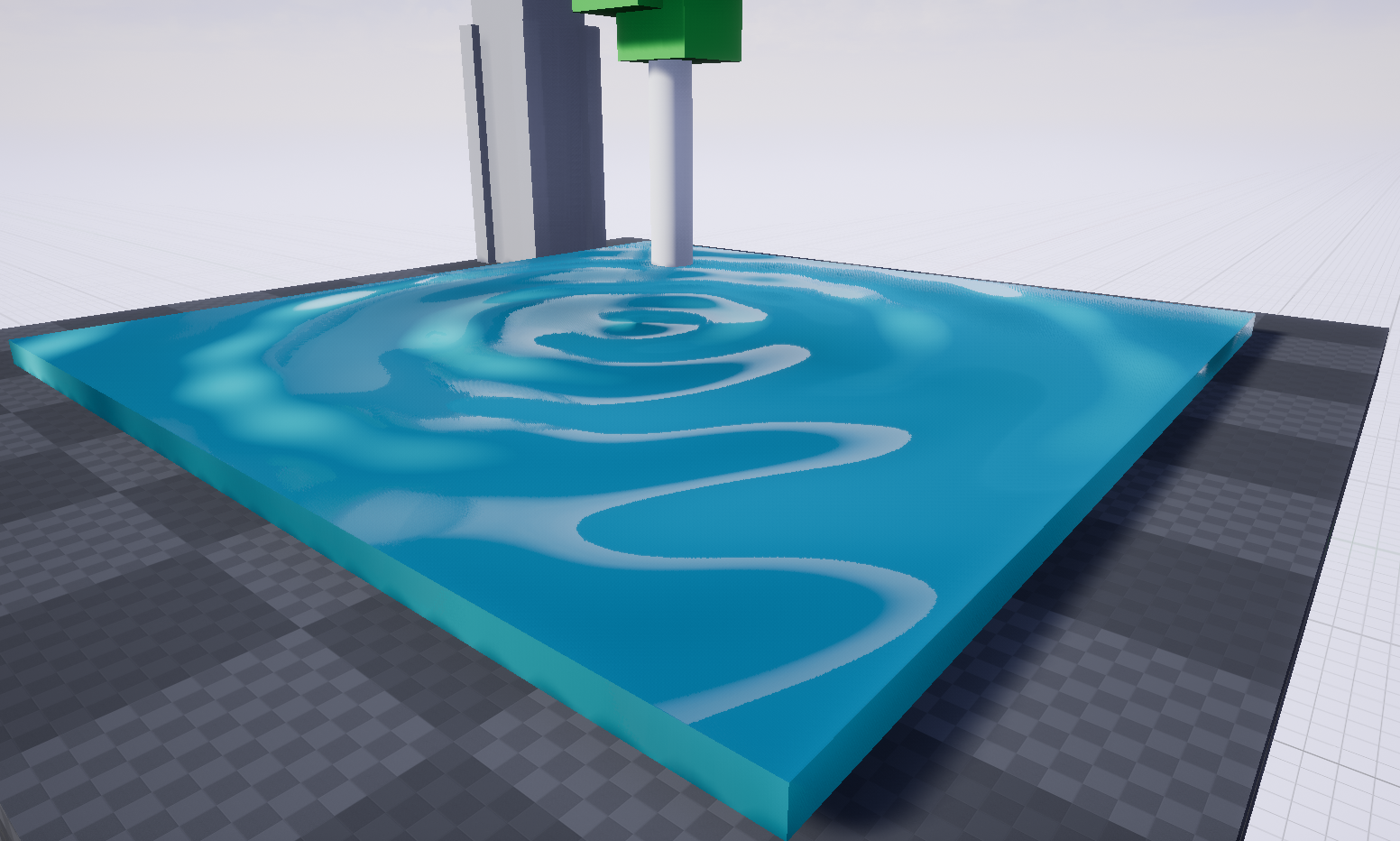 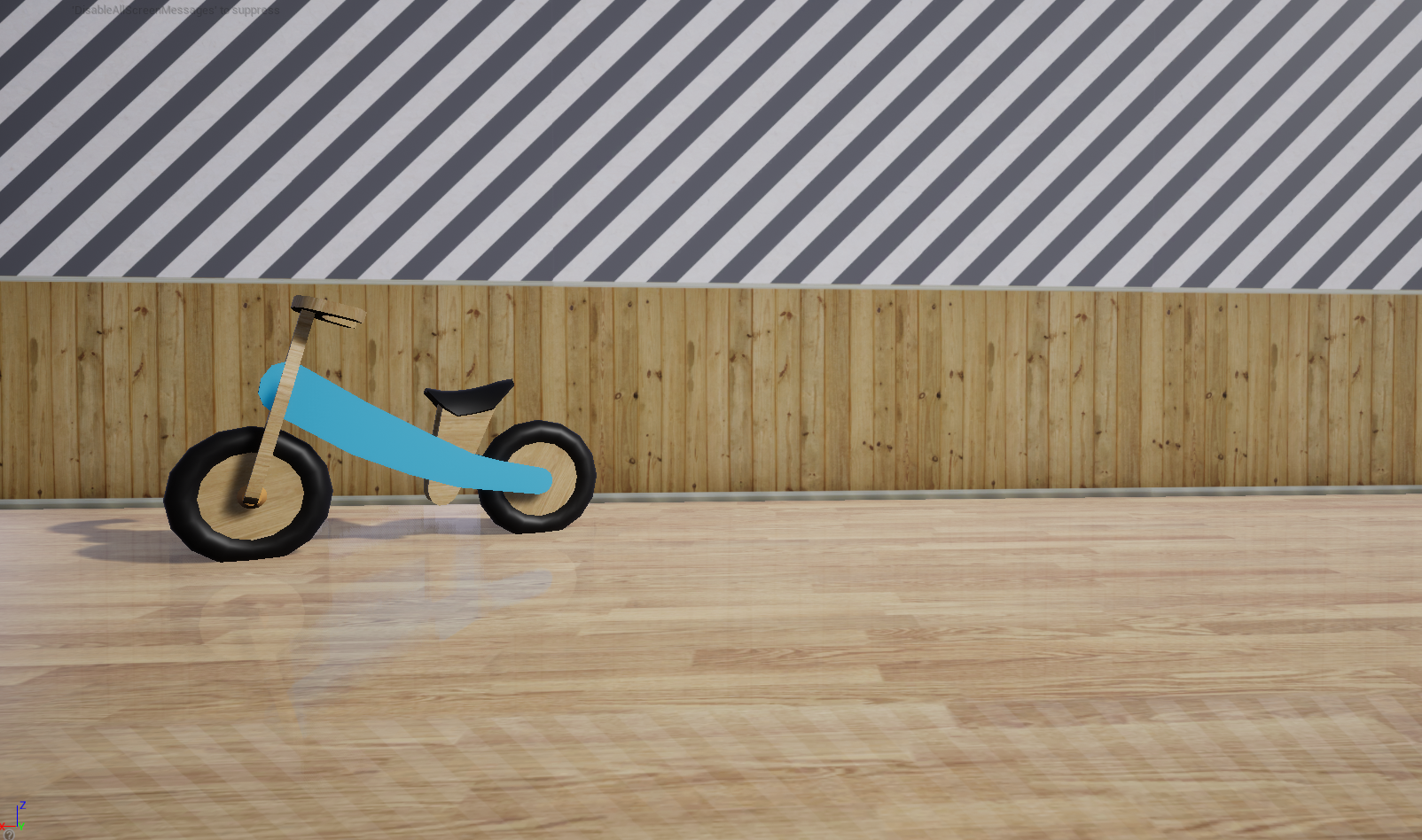